She began her career as an actress with the role of Lolly Allen in the series “Neighbors.” In 2009, Adelaide starred as Tenaya 7 in the “Power Rangers RPM.” In April 2010, Kane starred as Jade Ann James in the television movie “Secrets of the Mountain” on NBC. Also, in 2010, the Australian beauty appeared as Charlie in the series “Pretty Tough.” 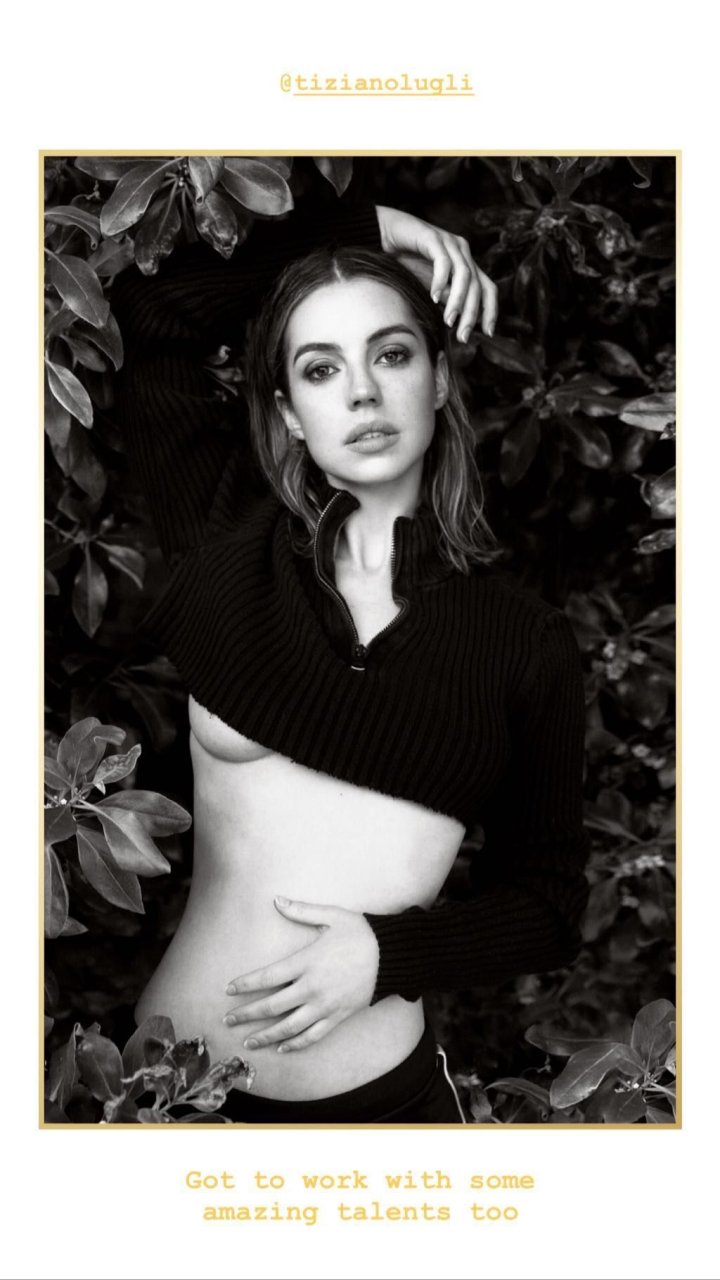