Emily Shaw (Agnes) is a British model, Playboy Playmate of the Month for July 2014. She has previously appeared in FHM, Maxim CZ, and some British men’s magazines as Emily Shaw. She was the first British woman in a decade to become a Playmate. 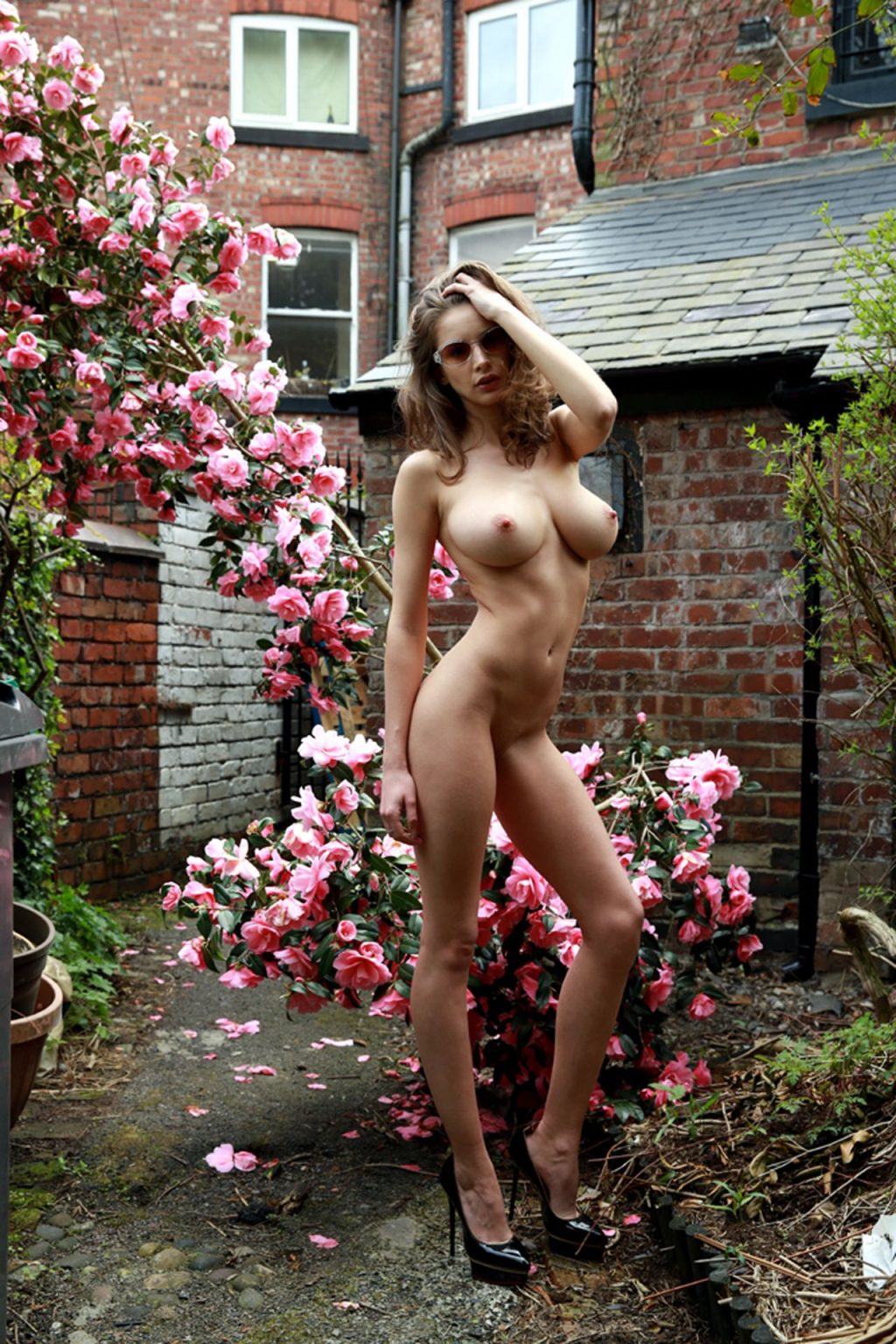 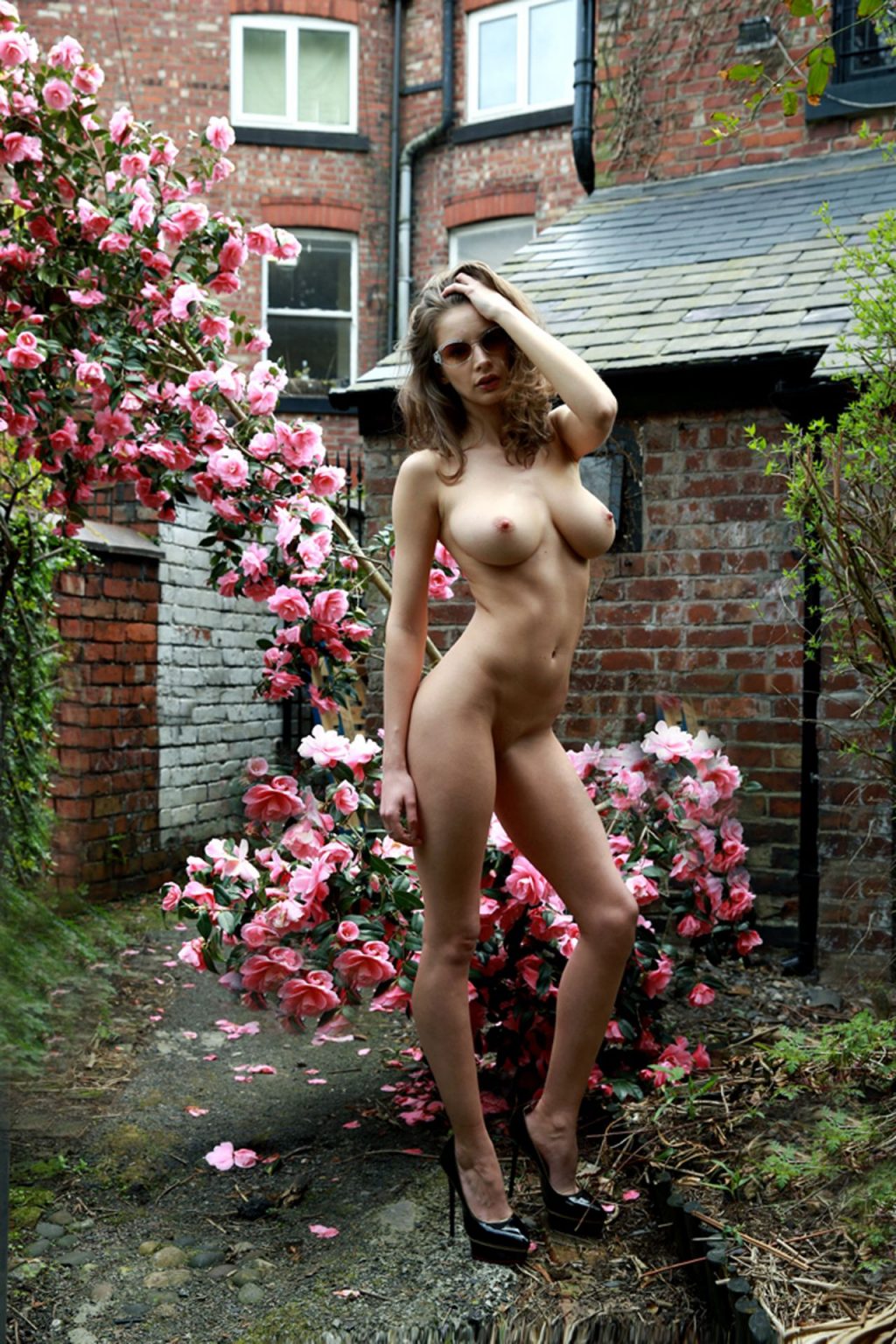