Photos from a never-before-seen photo shoot Madonna posed for as an 18-year-old are going up for auction. 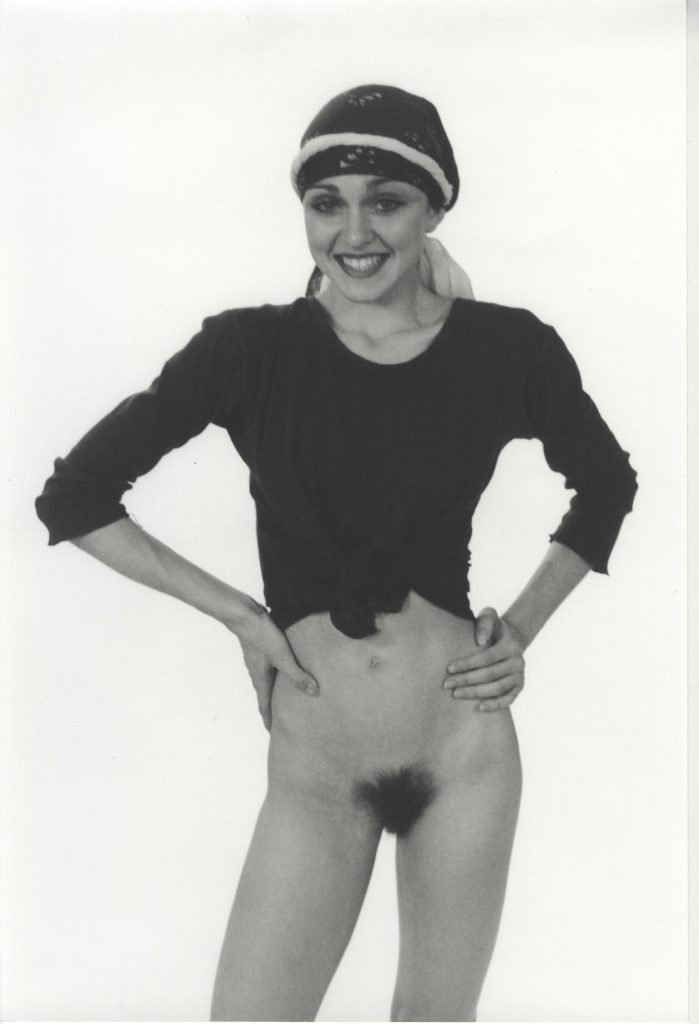 Gotta Have Rock and Roll is auctioning off Madonna’s earliest known original nude photos one photo per lot, each with original negatives and copyrights. The pictures show Madonna at the Art World Institute of Creative Arts and were shot by photographer Cecil I. Taylor, who met the future superstar when she was an arts student living in Ann Arbor, Michigan. They are part of the “Rock & Roll Pop Culture Auction” Presented by Gotta Have Rock and Roll, which will run online from November 22 to December 1. 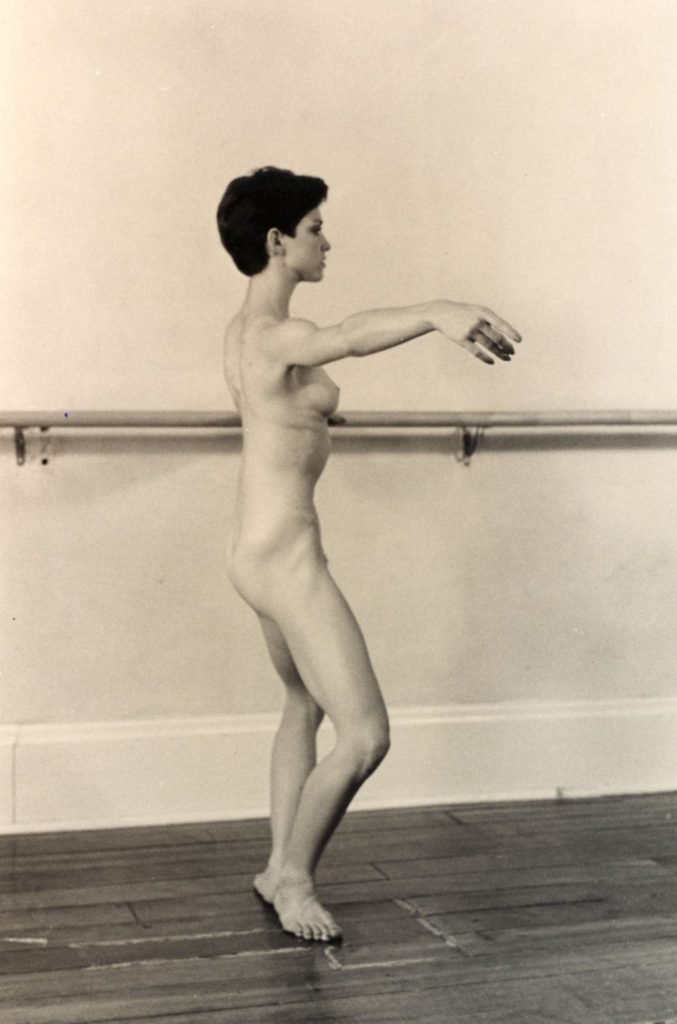 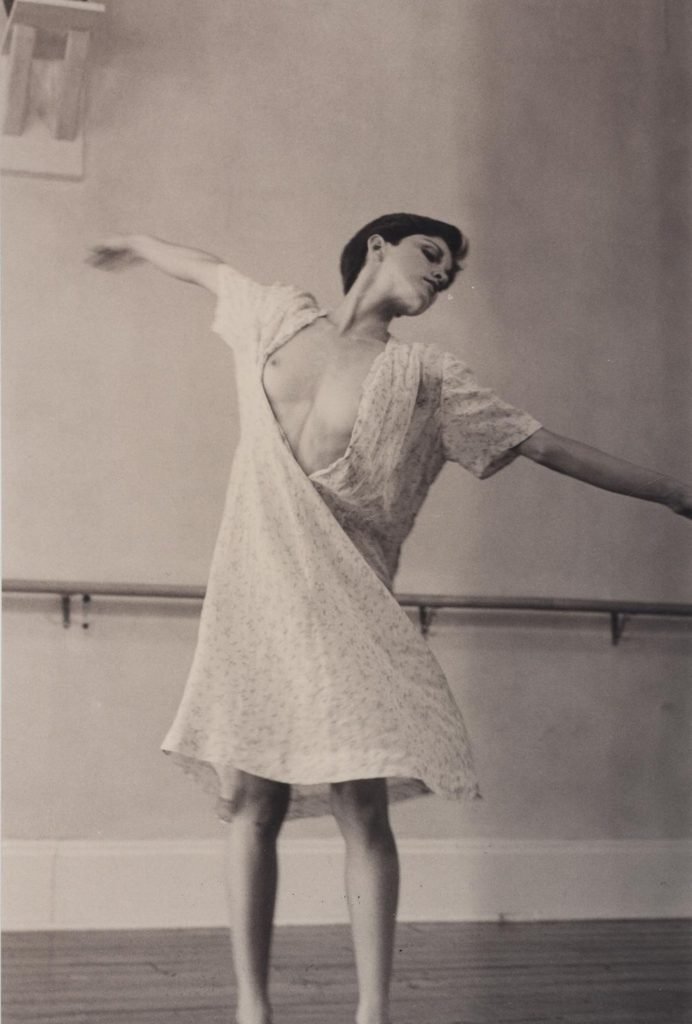