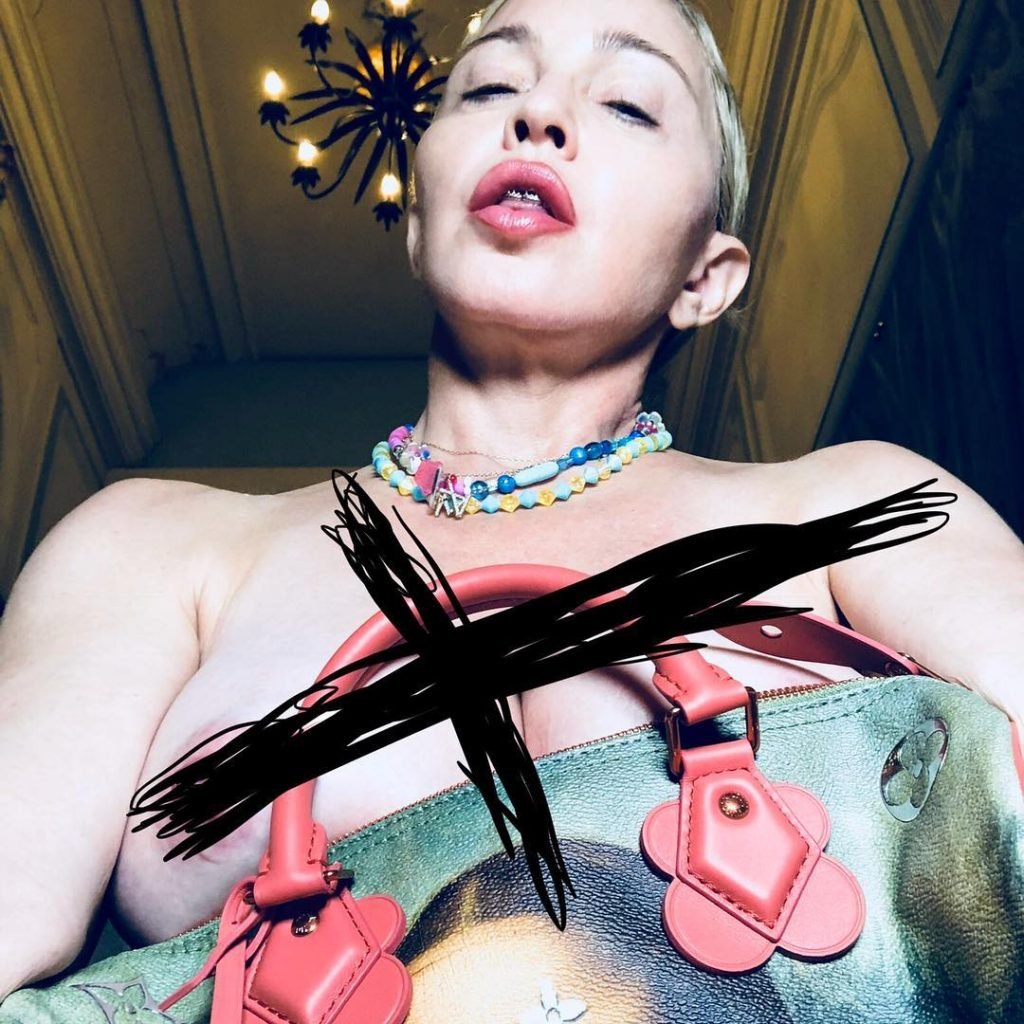 She caused a wave of controversy after kissing pop divas Britney Spears and Christina Aguilera during a performance at the 2003 MTV Video Music Awards.