Parisa Fitz-Henley is a Jamaican-American actress, she debuted in acting in Even Money in 2006. The role that brought her the most recognition by the public is her portrayals of Reva in Marvel and Netflix shows Jessica Jones and Luke Cage. 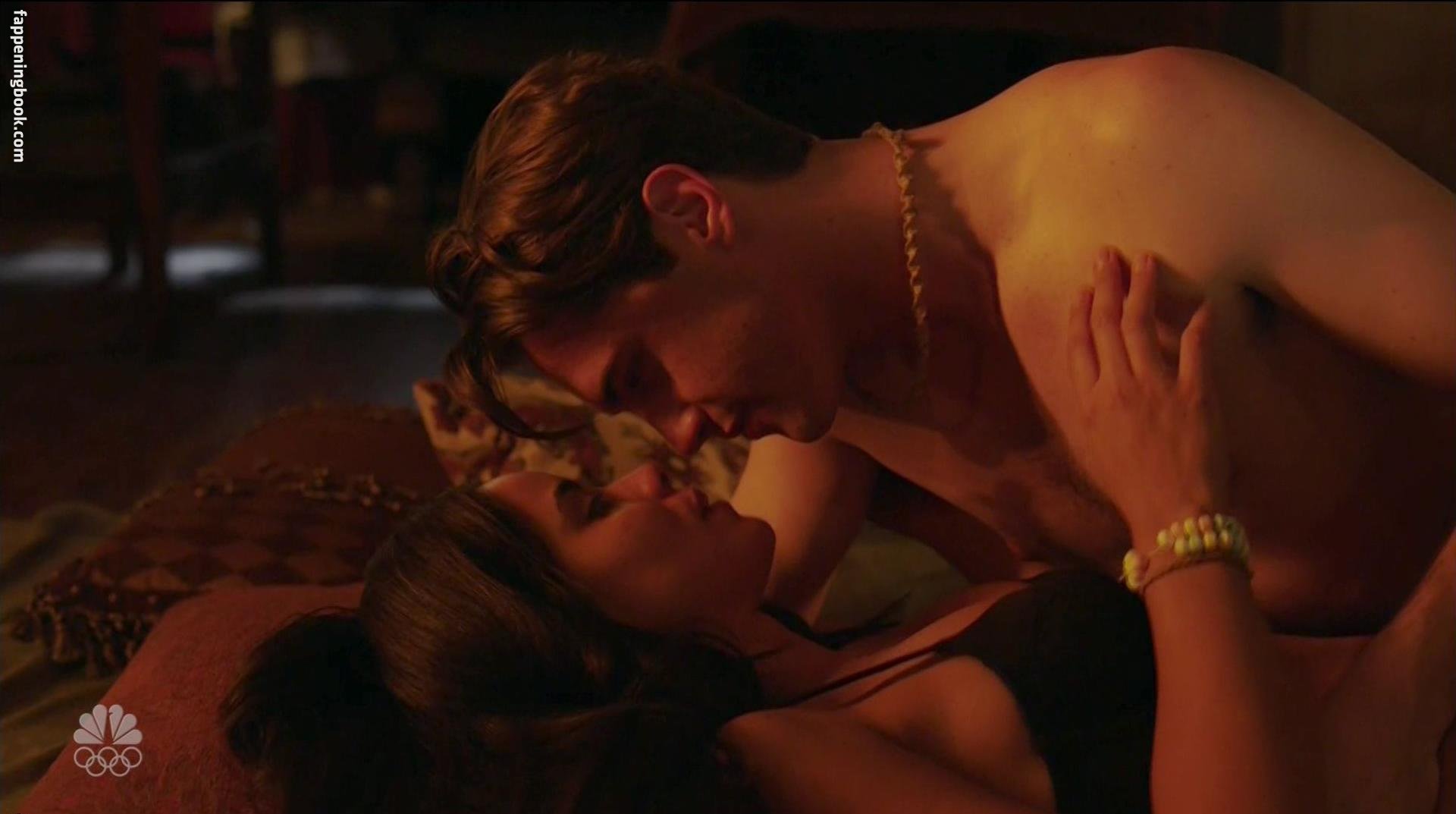 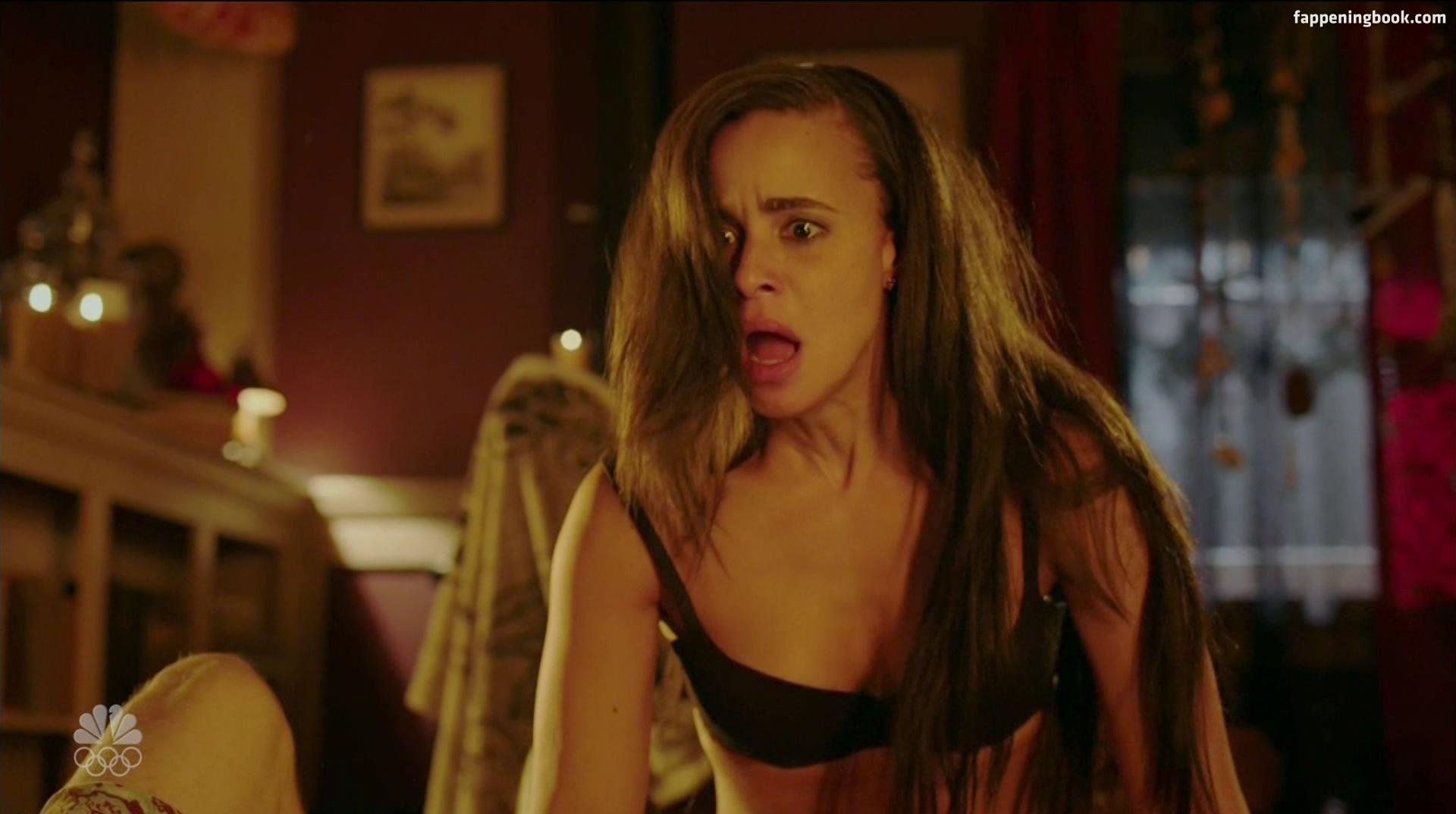 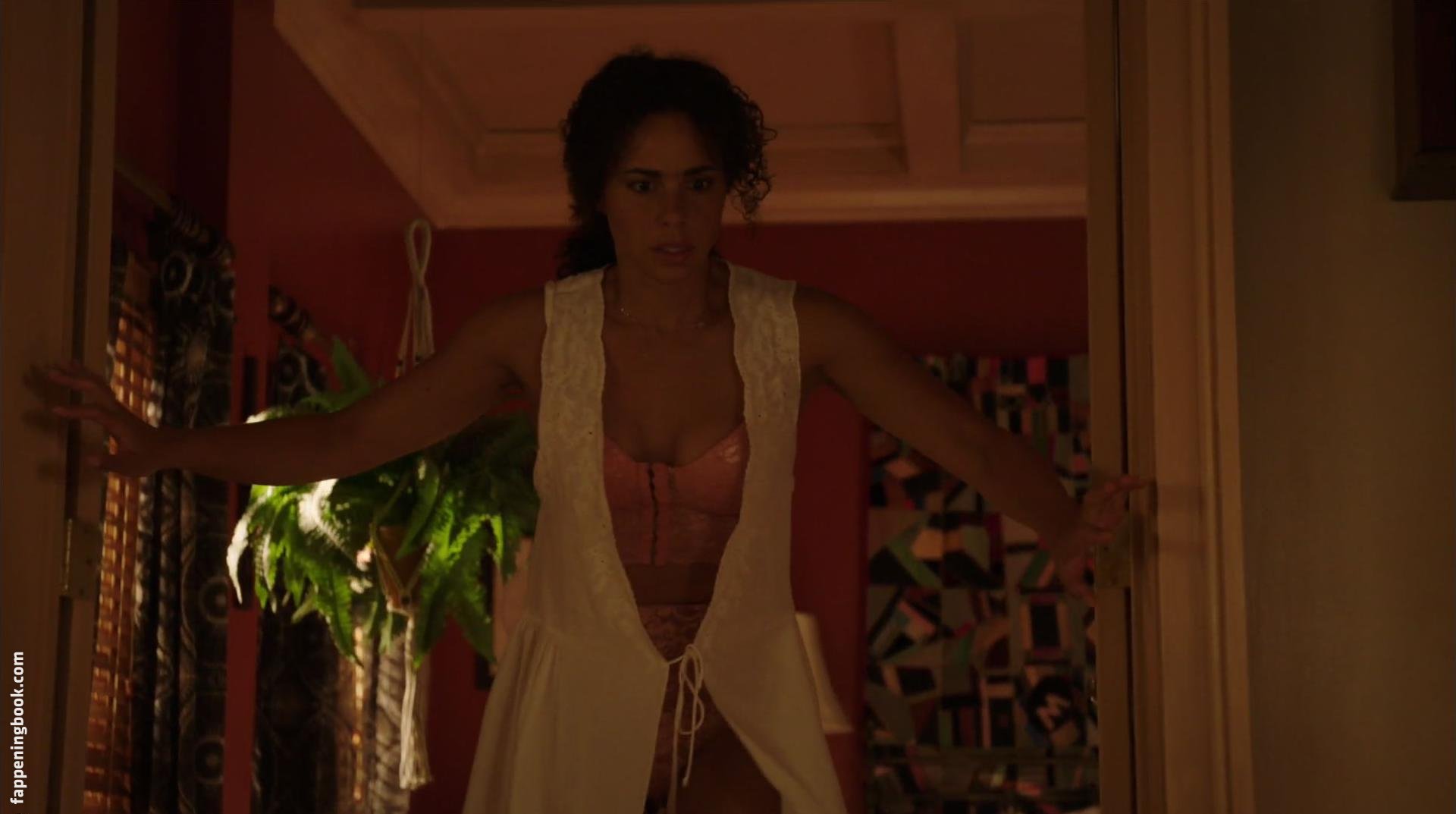 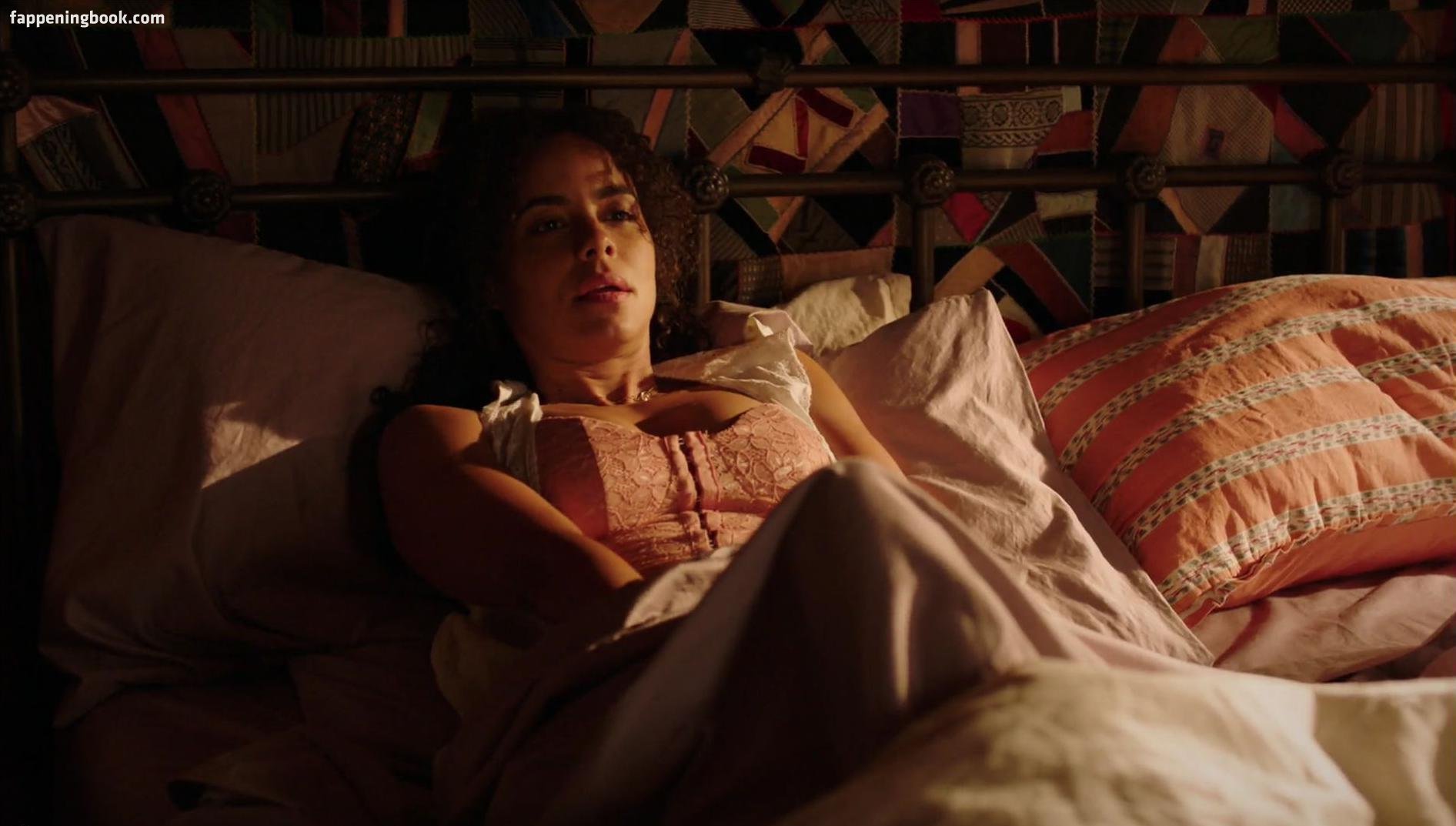 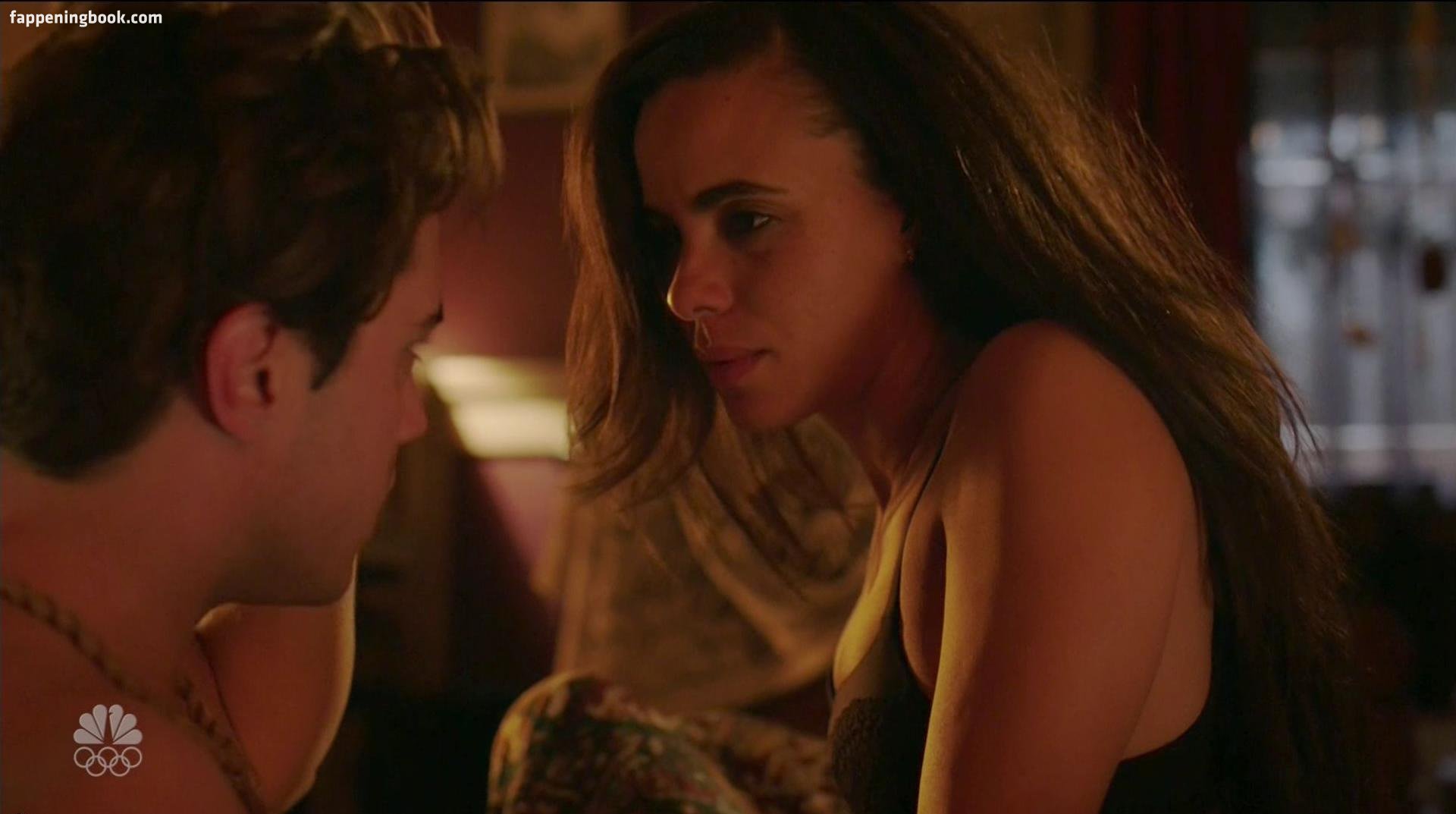 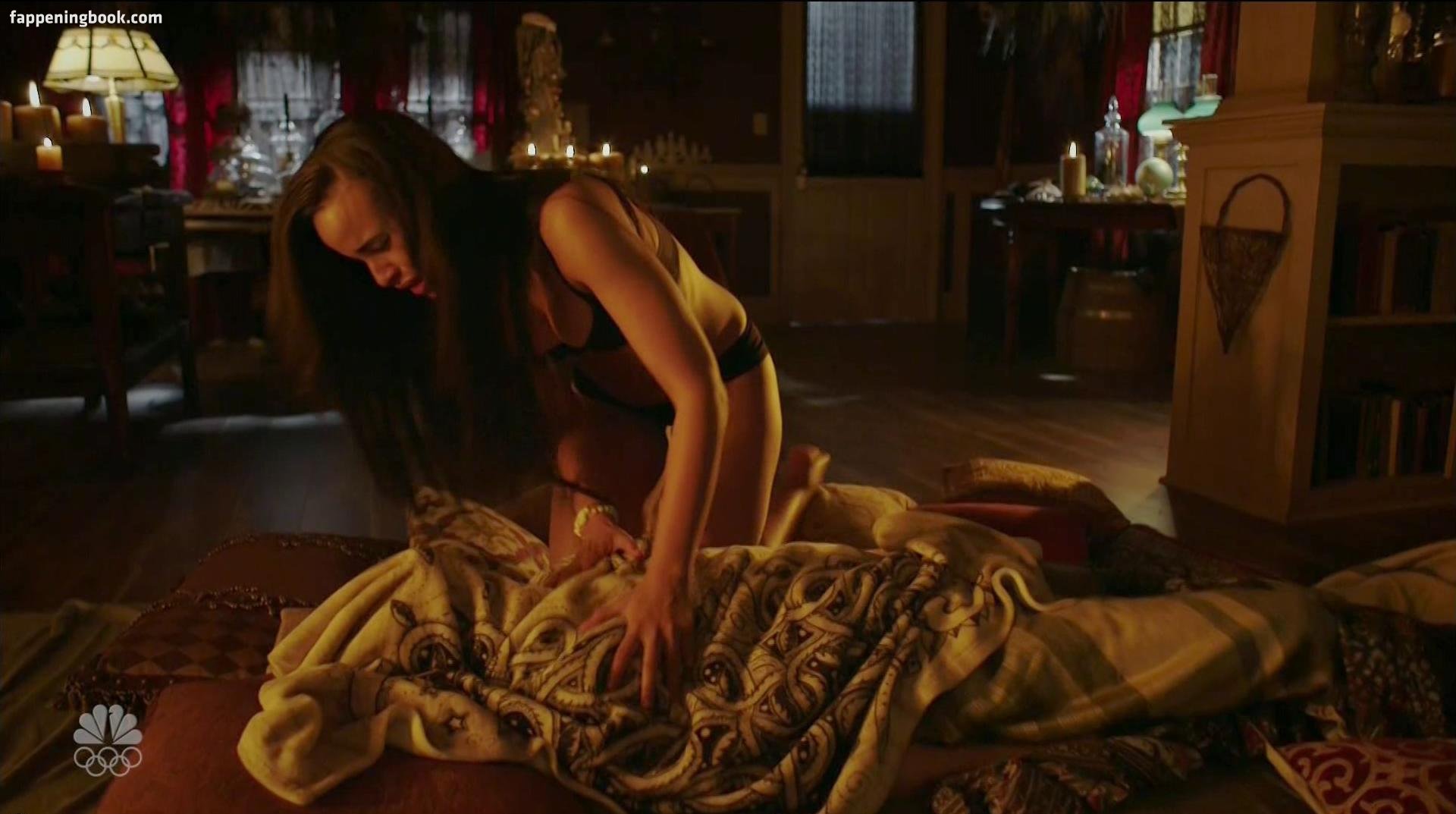