Rachel Melvin began her actress career in 2005 in an independent film Boo. The girl received an education at Mountain Pointe High School. In 2017 she plays Nicole in the series The Rake. At this moment the girl lives in Los Angeles. 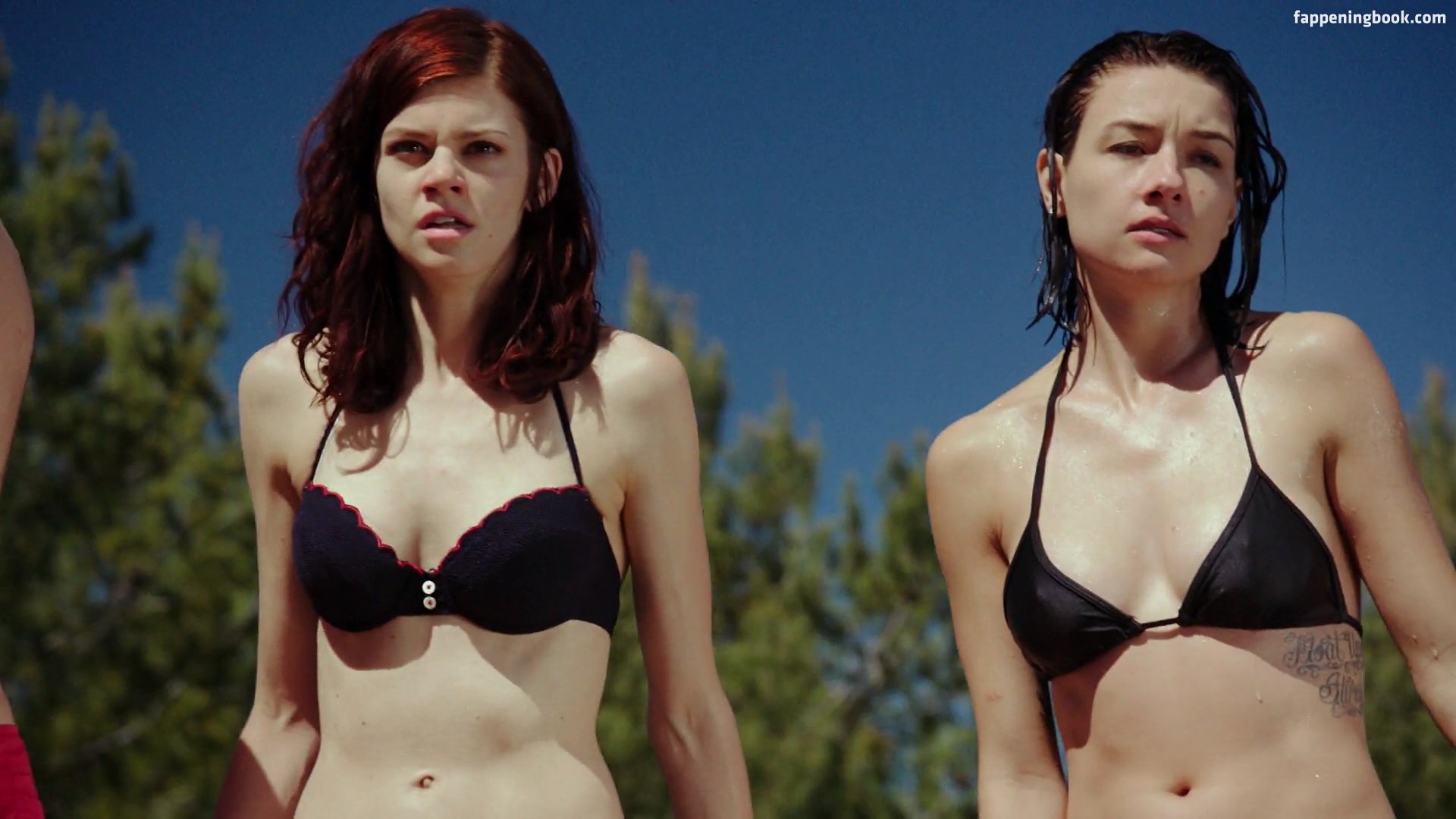 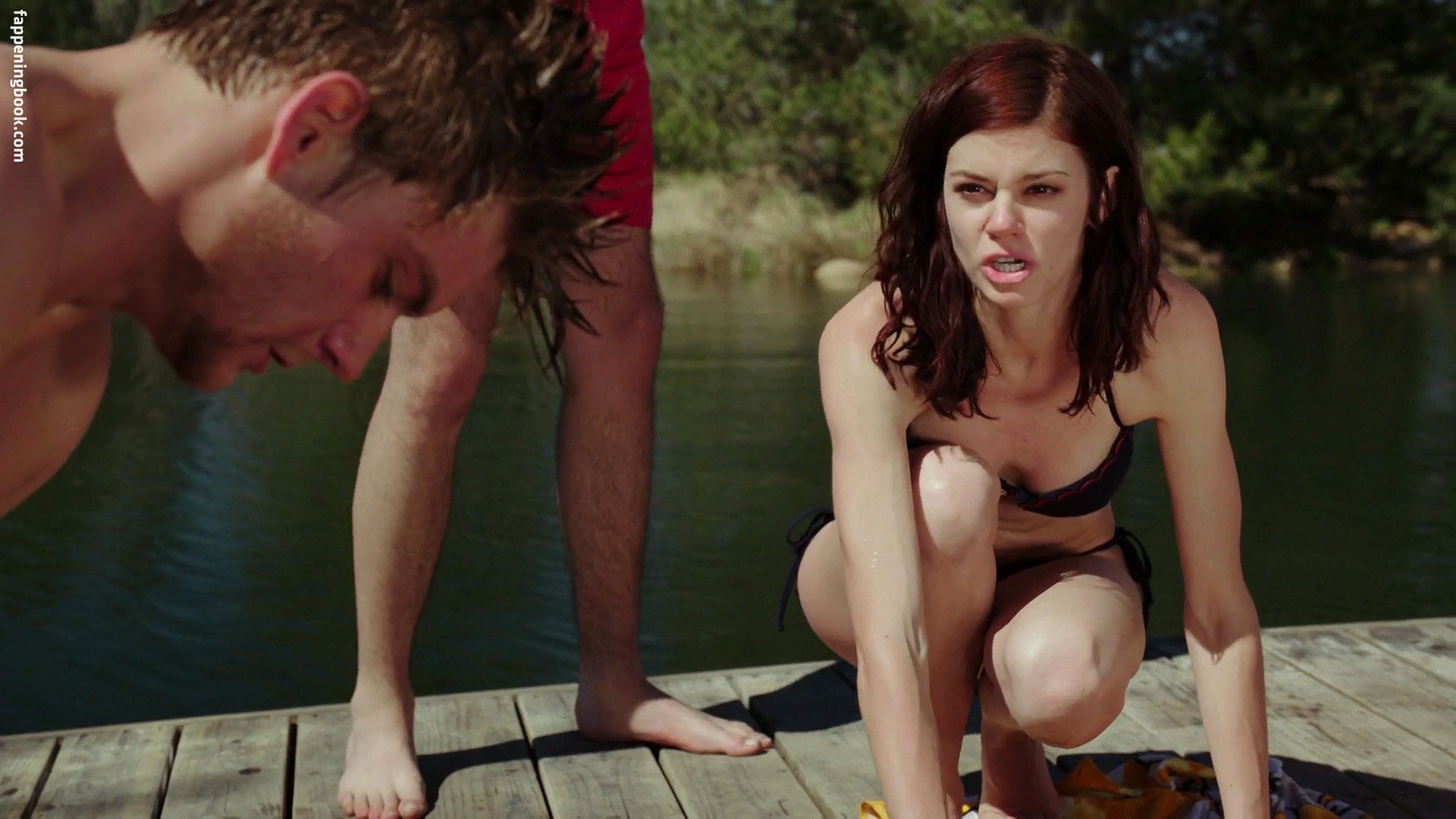 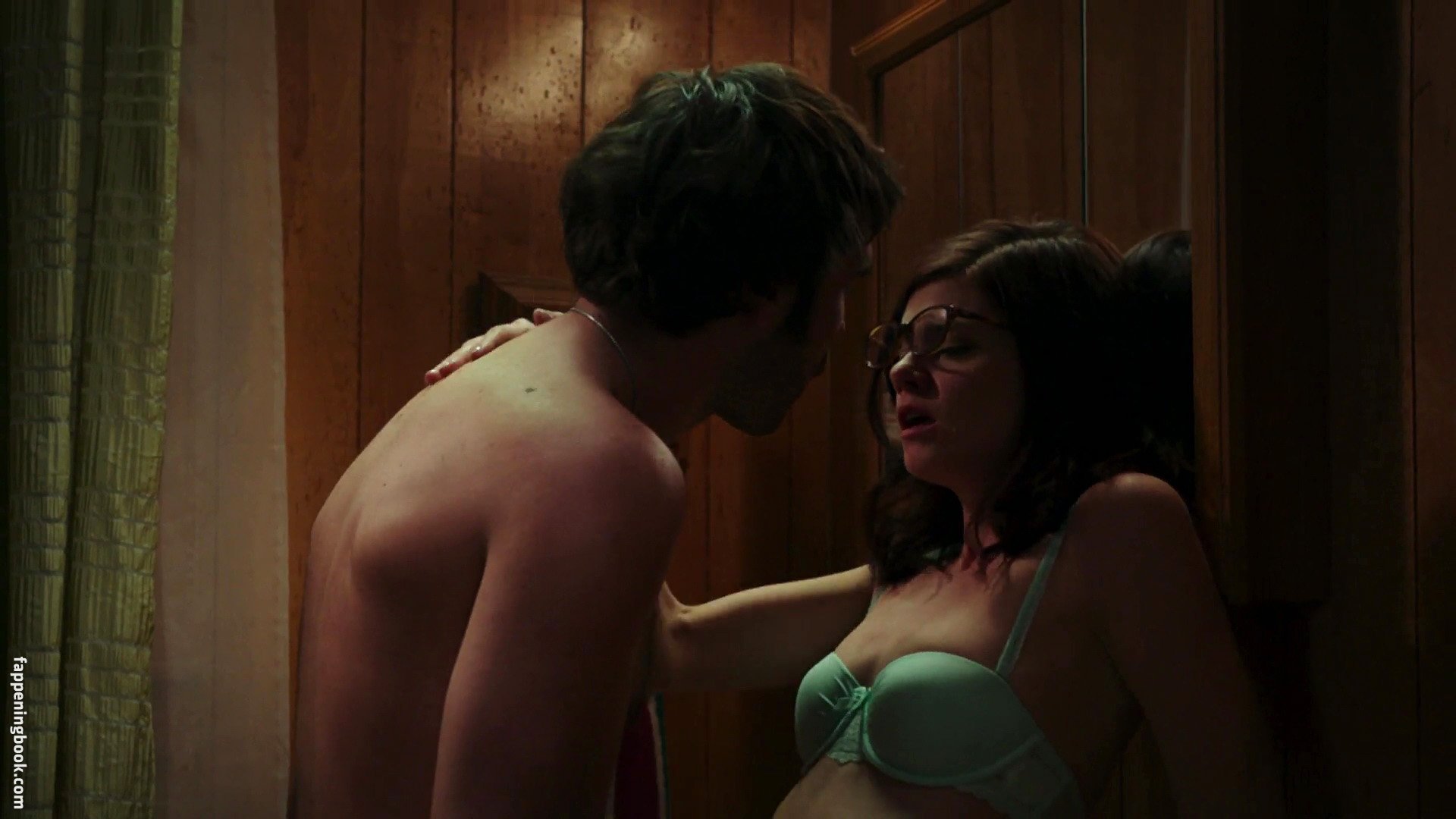 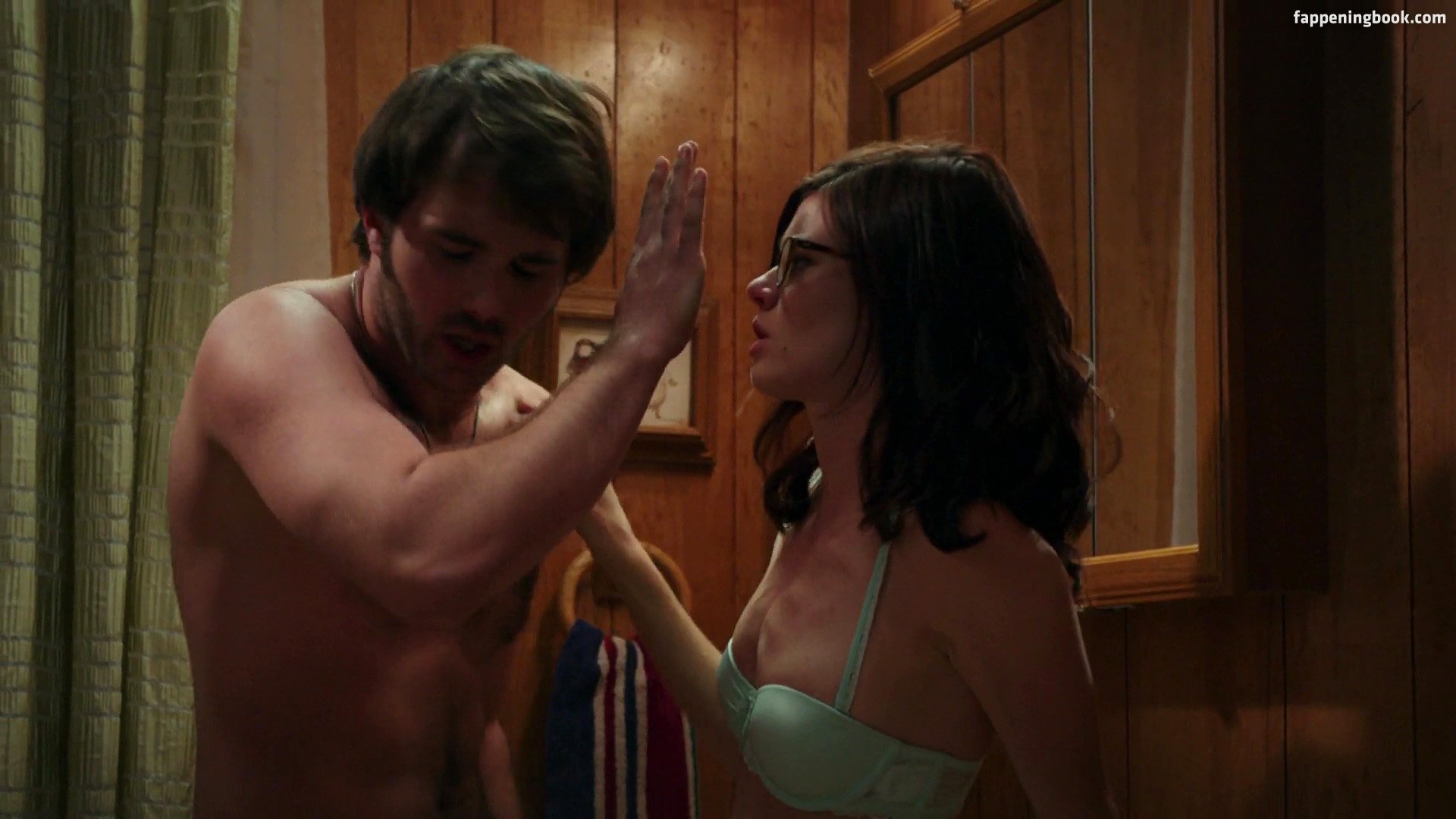 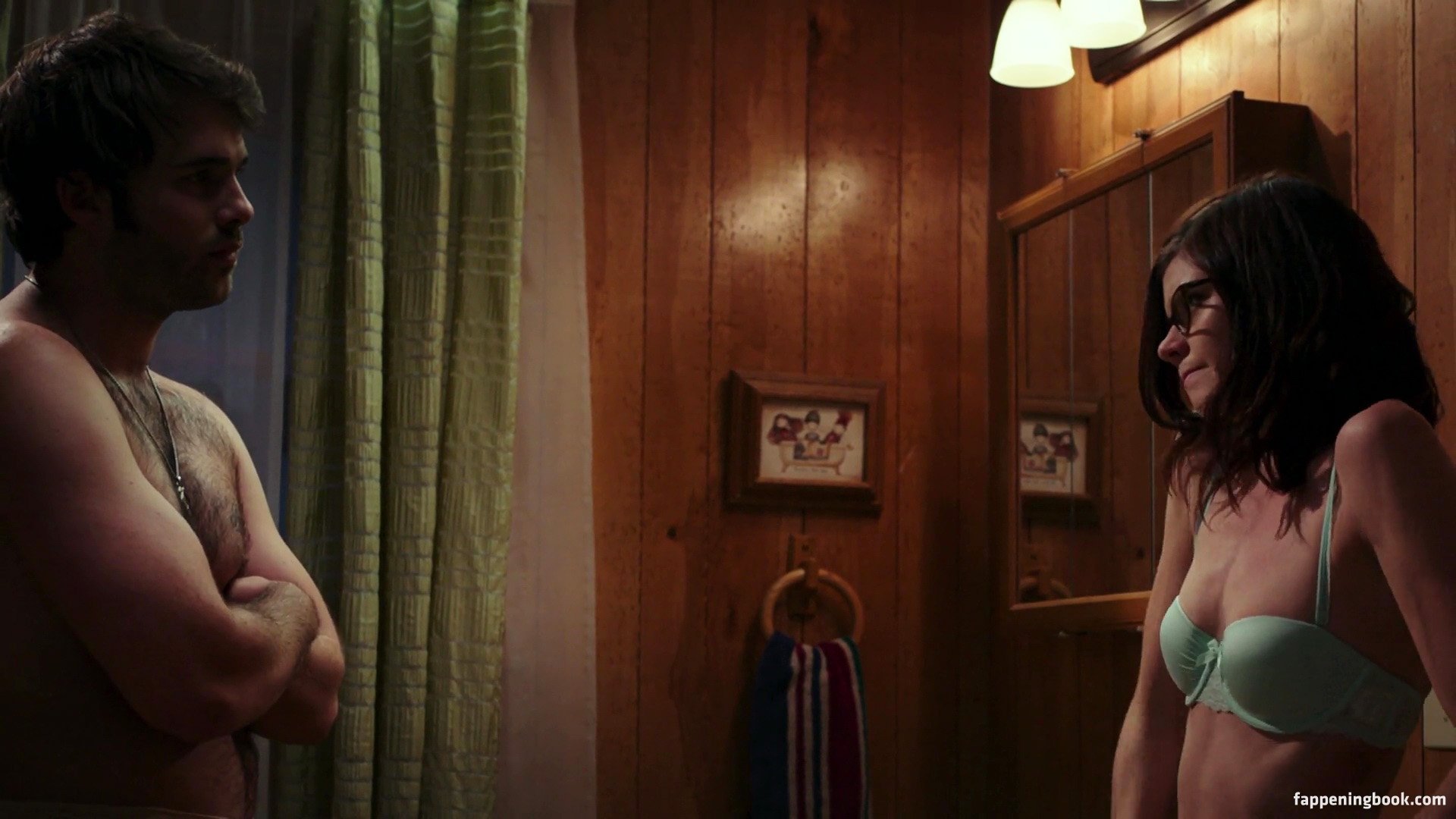 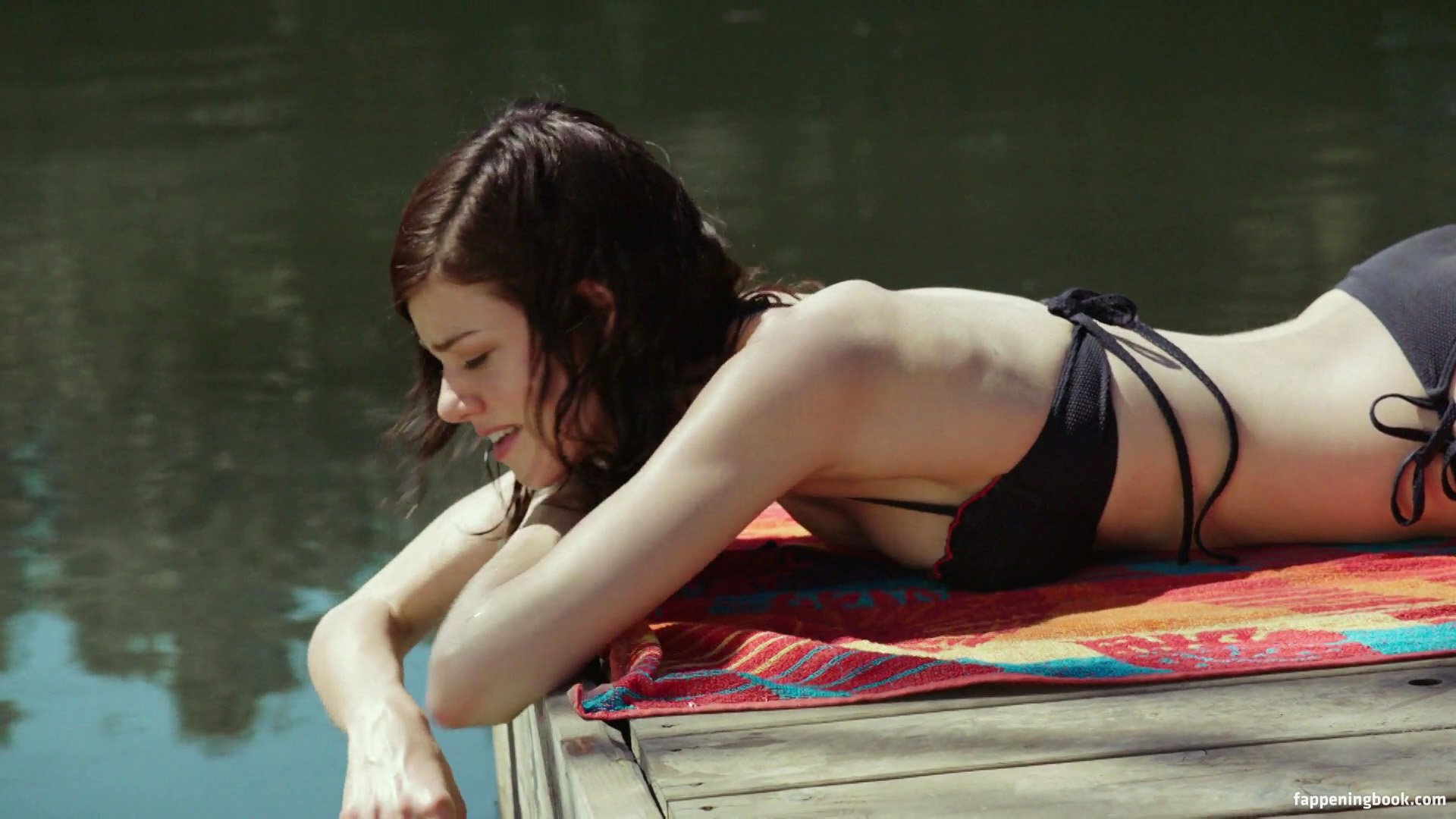 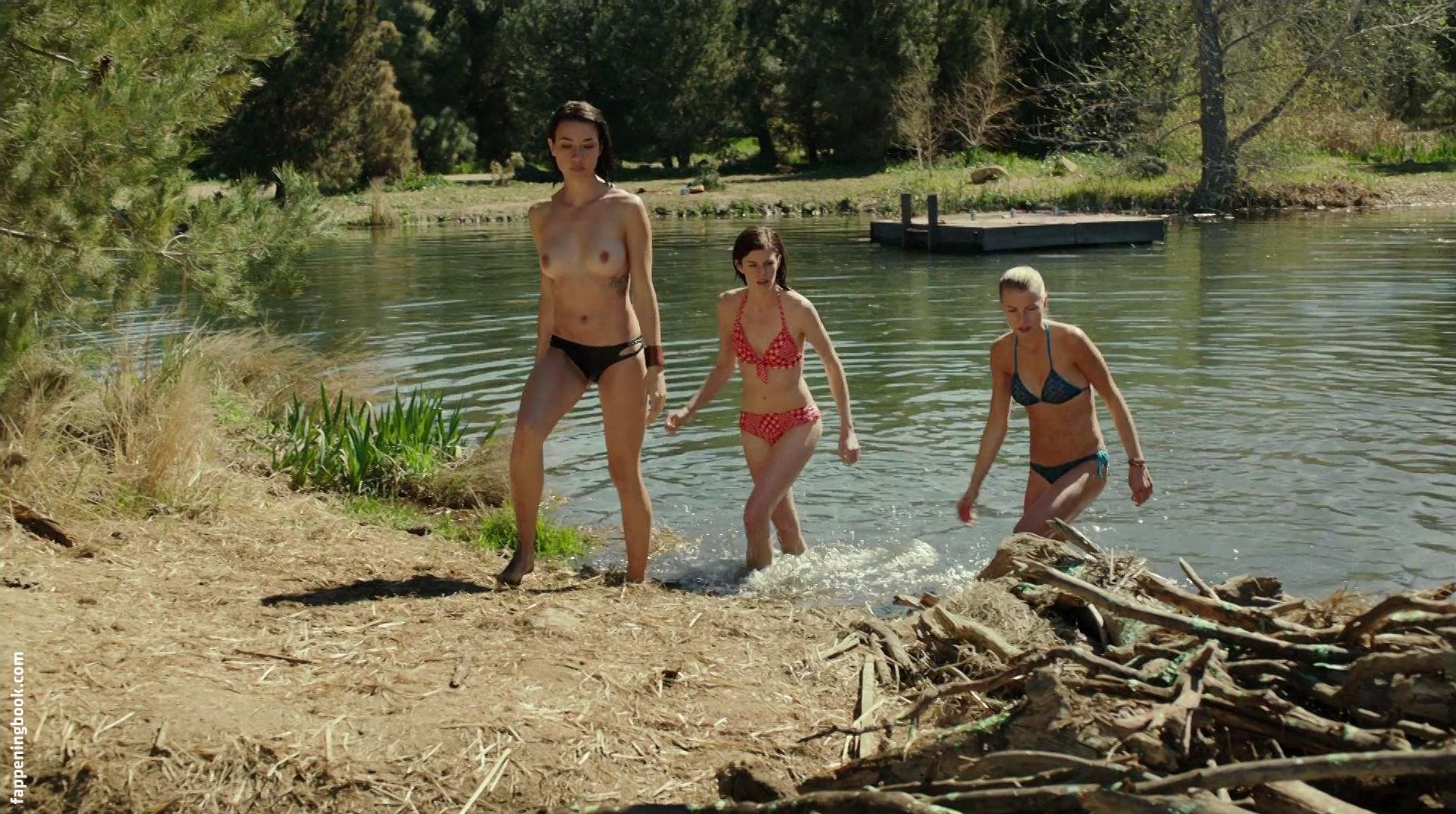 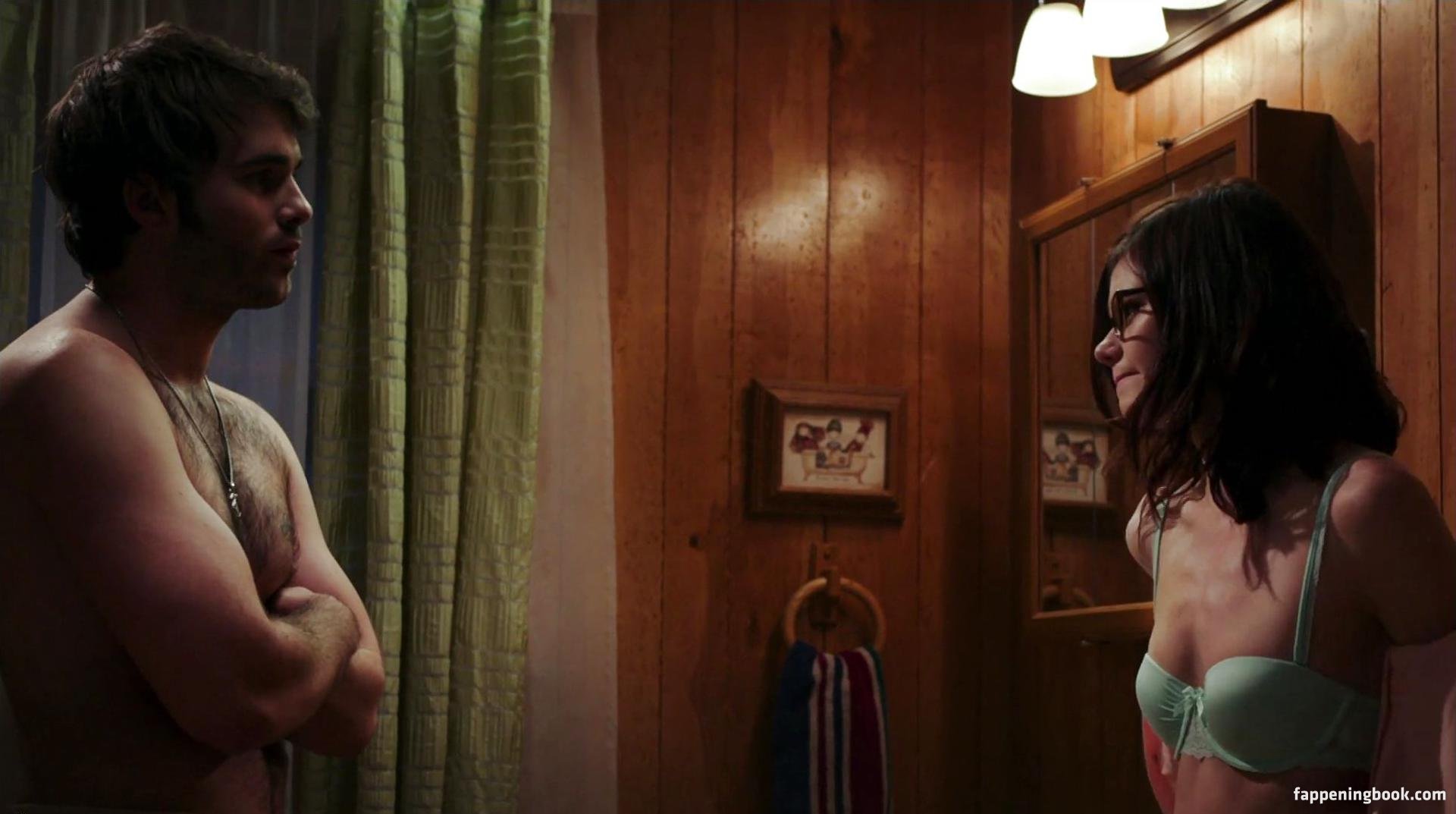 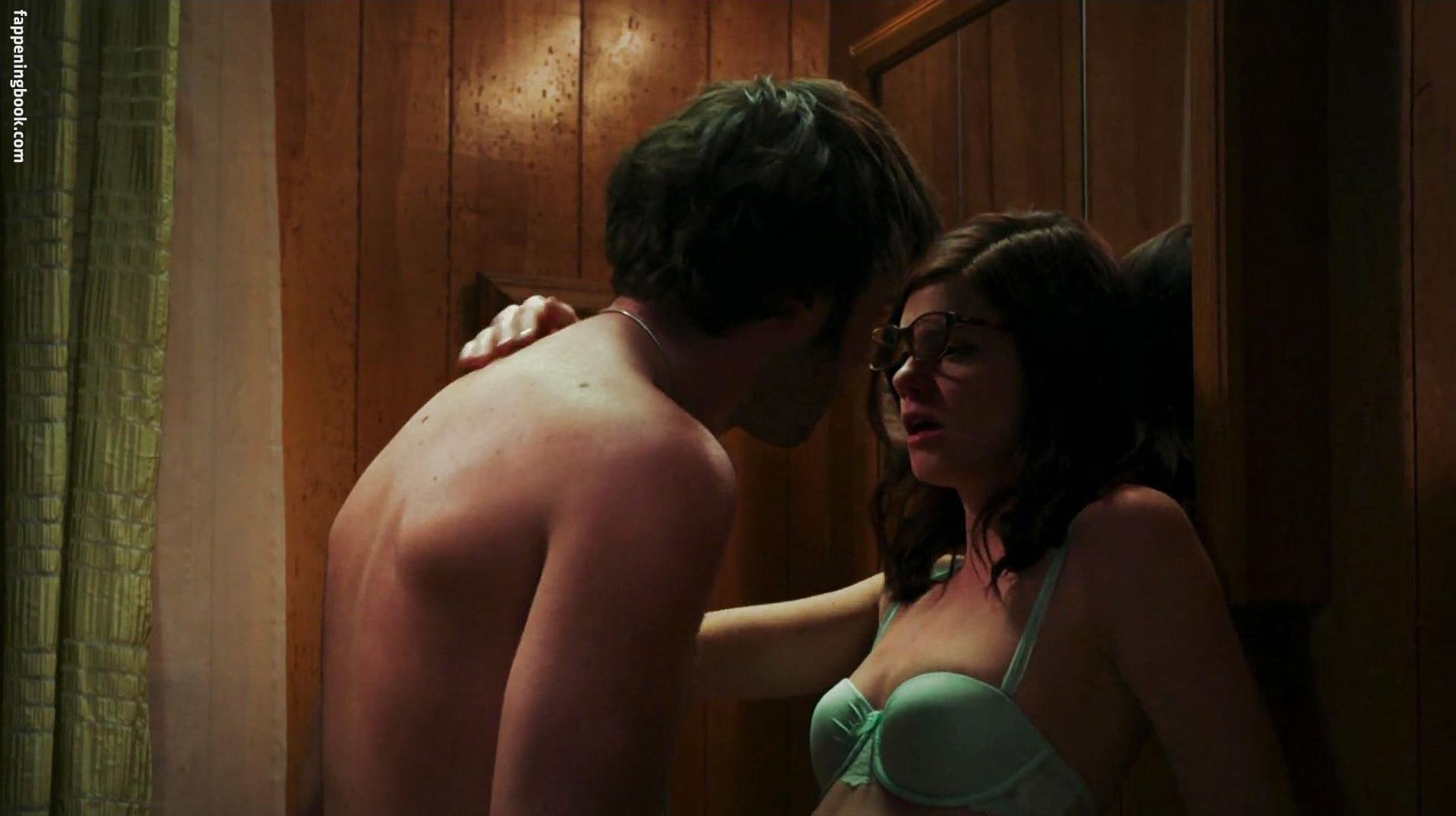 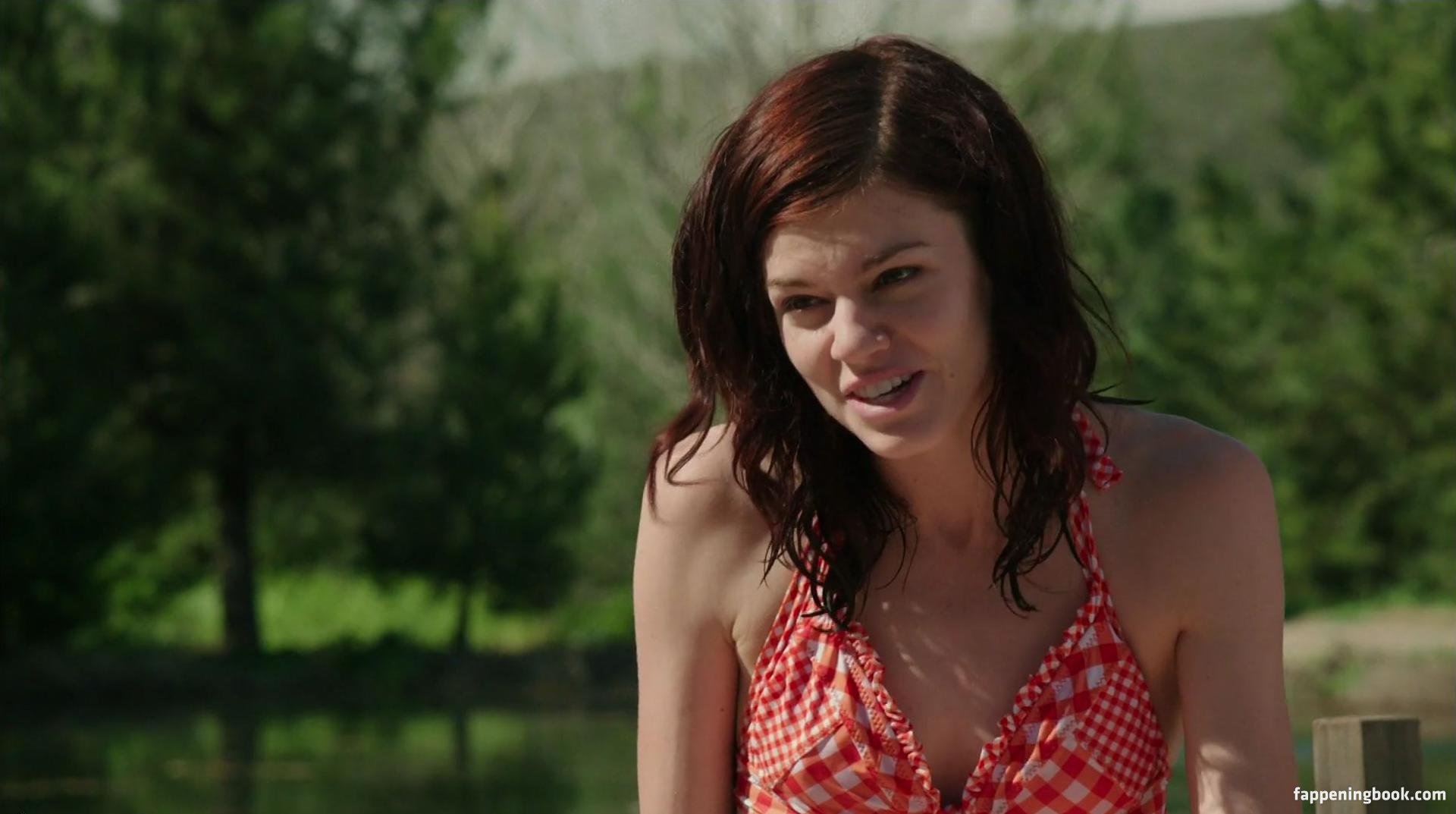 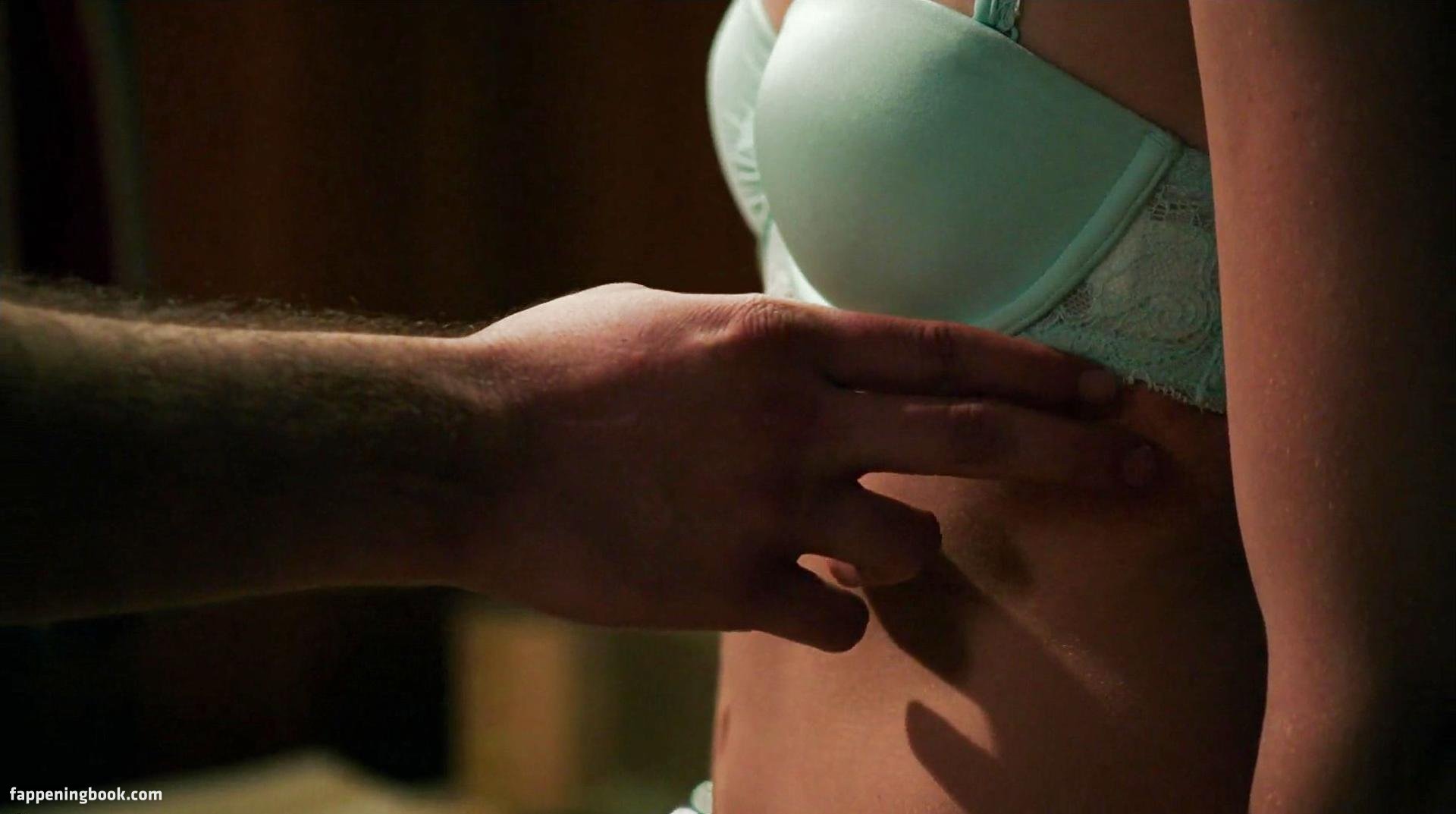 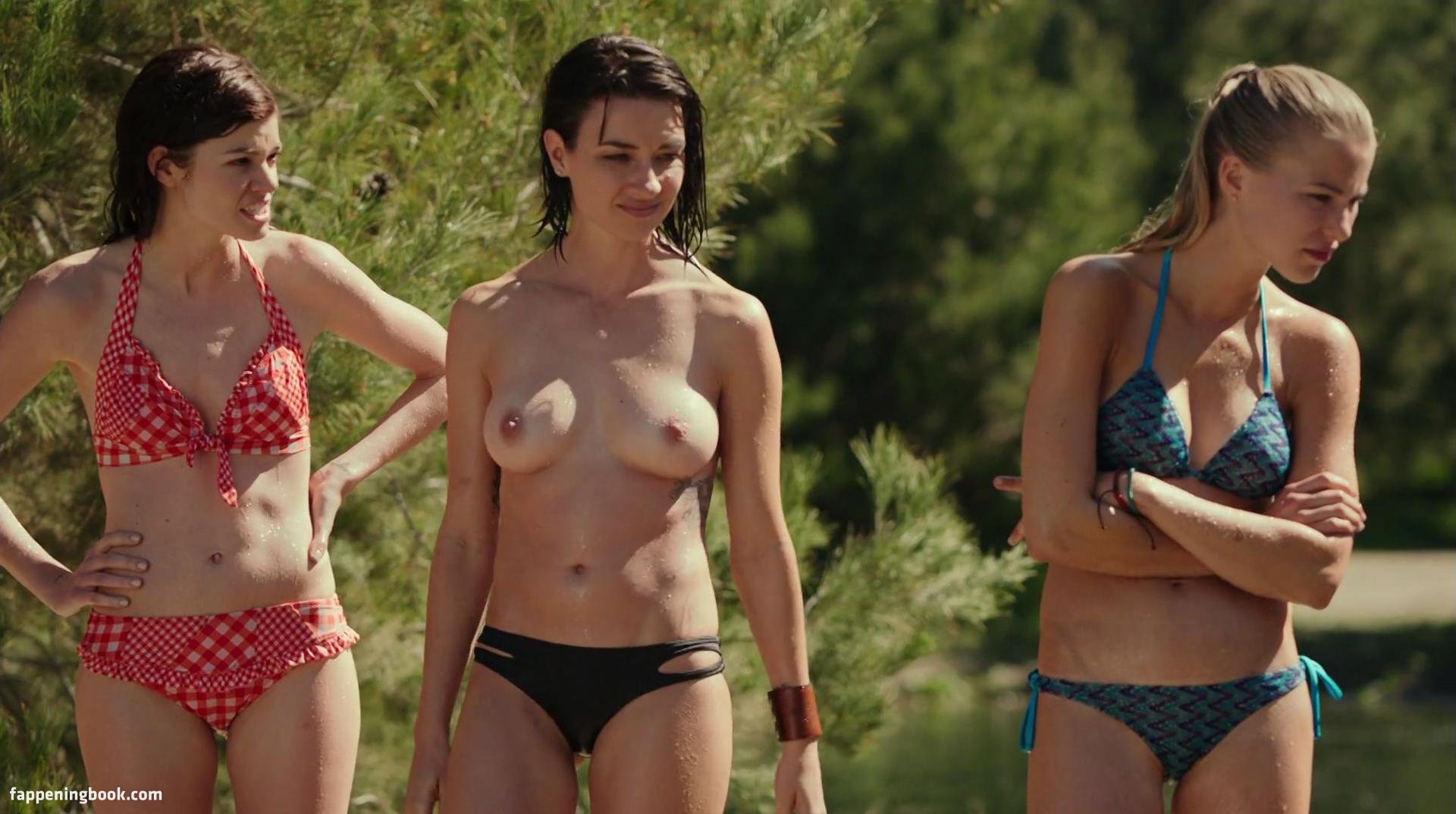 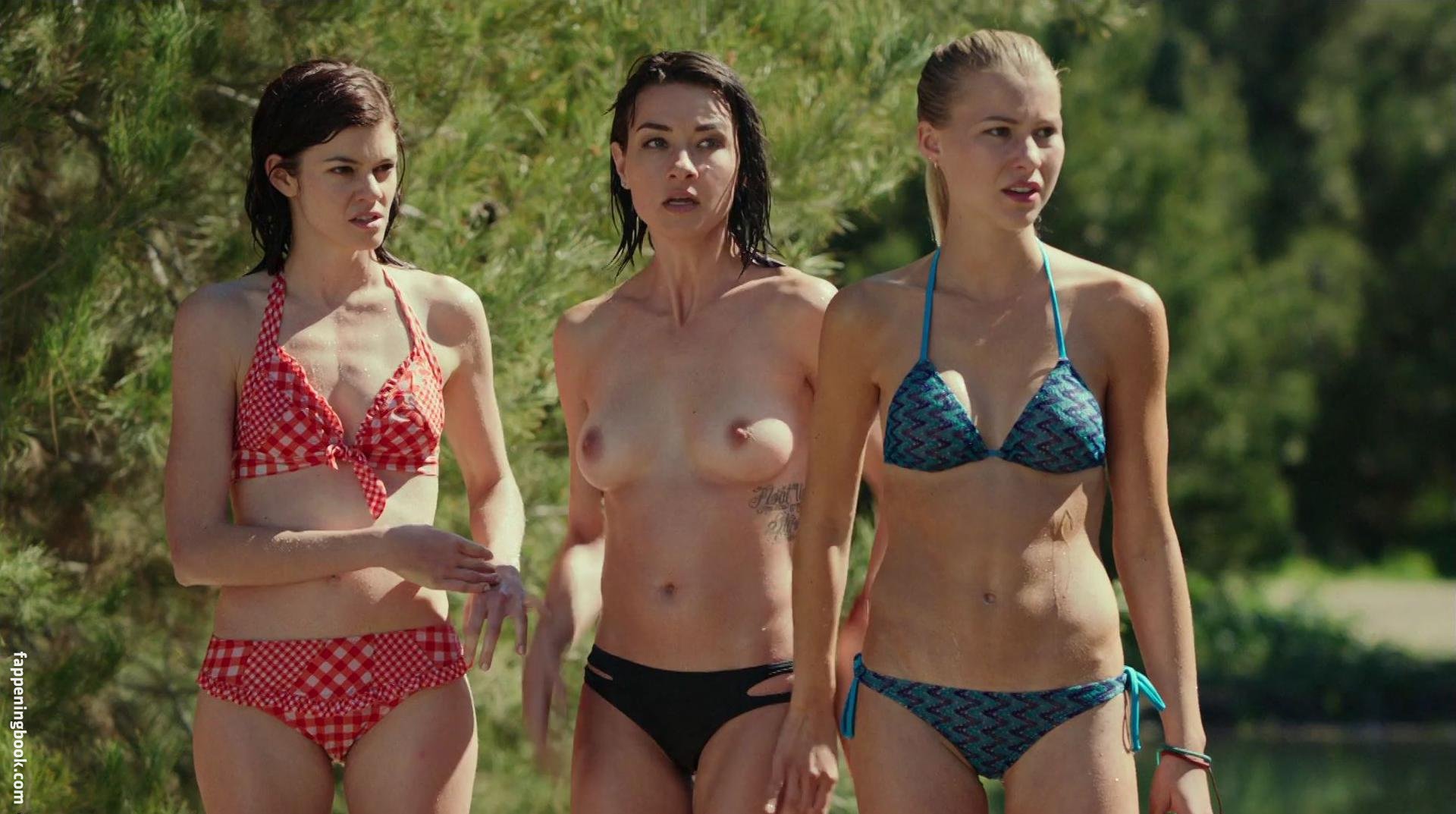 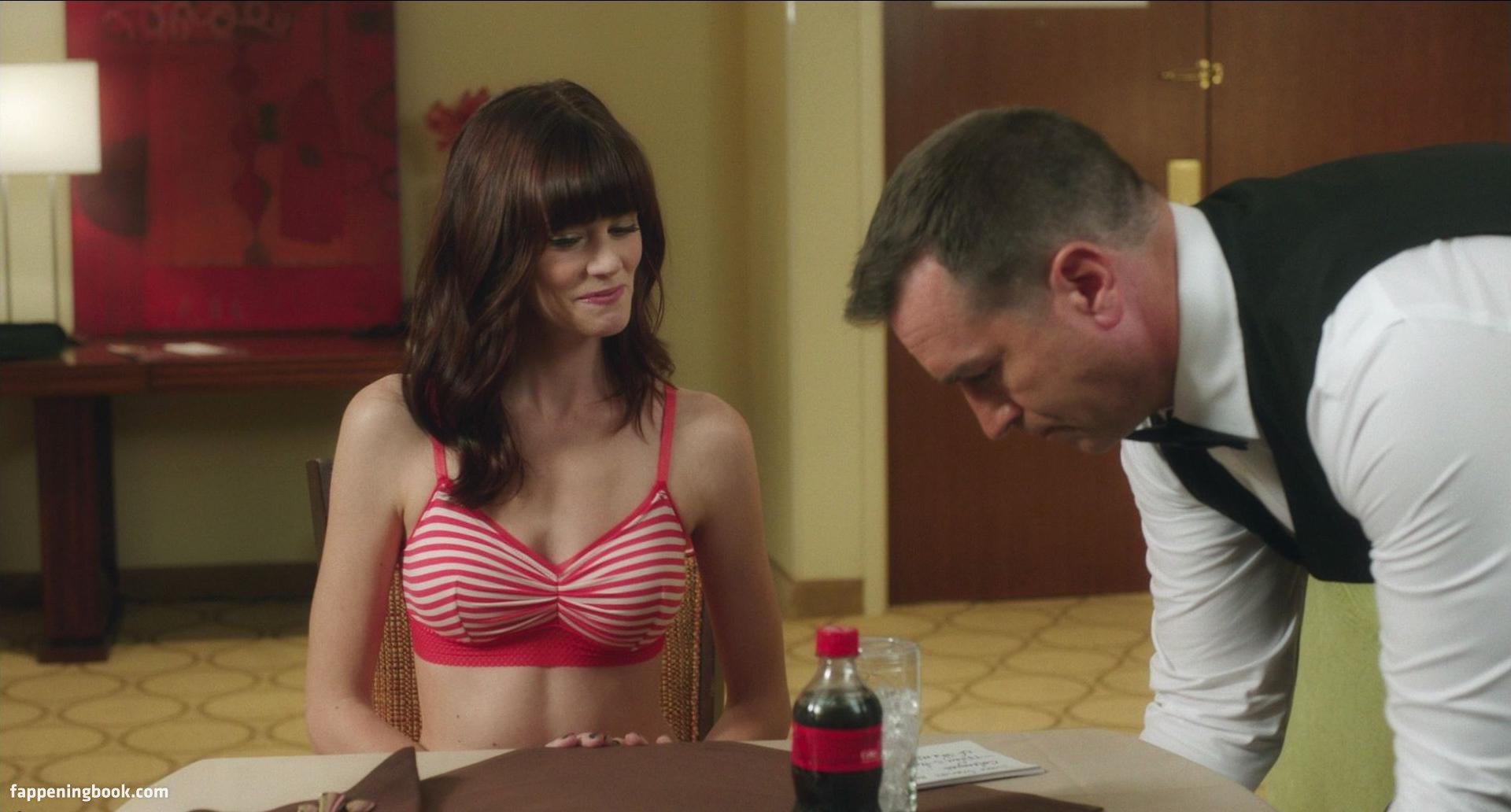 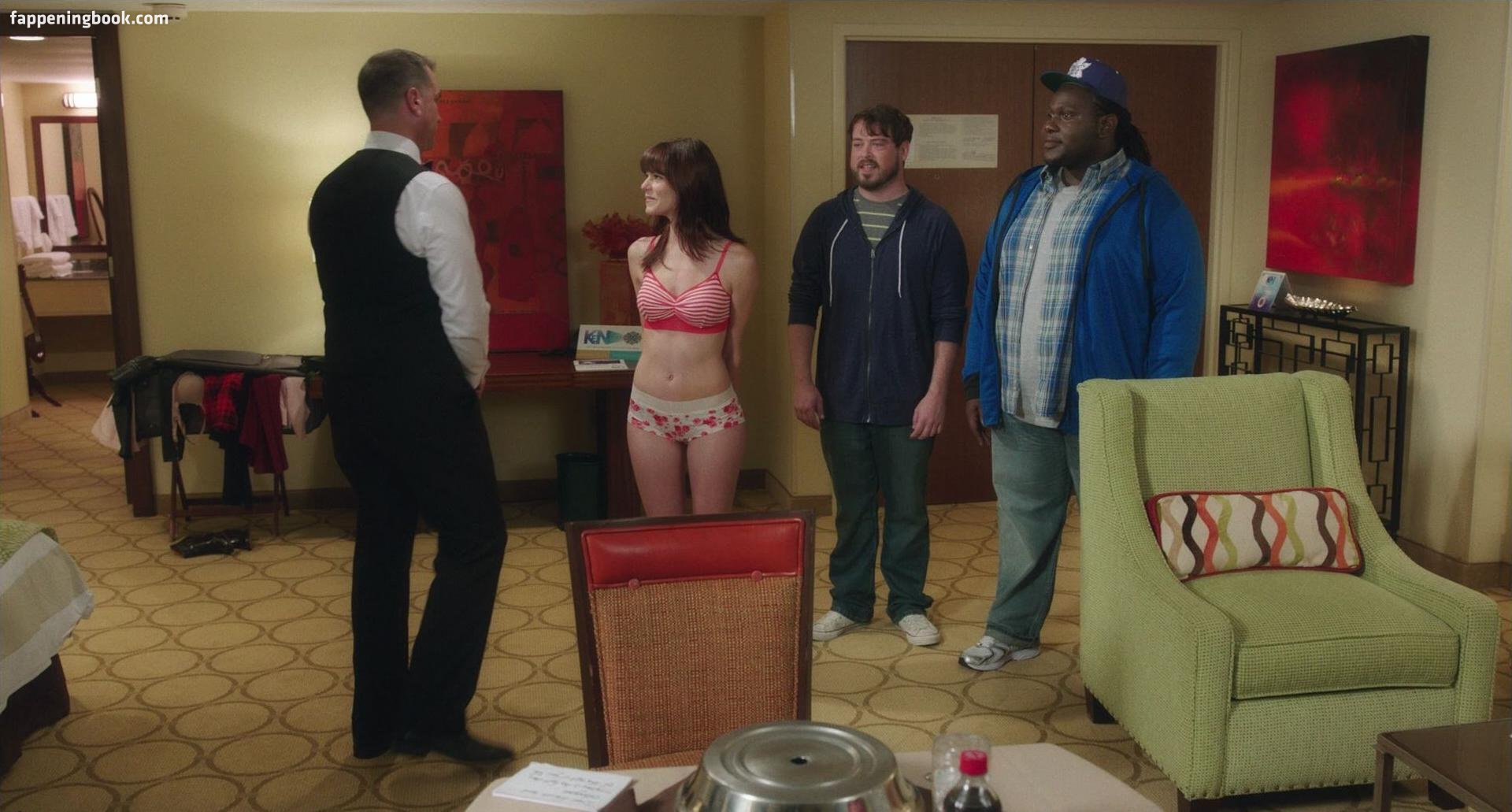 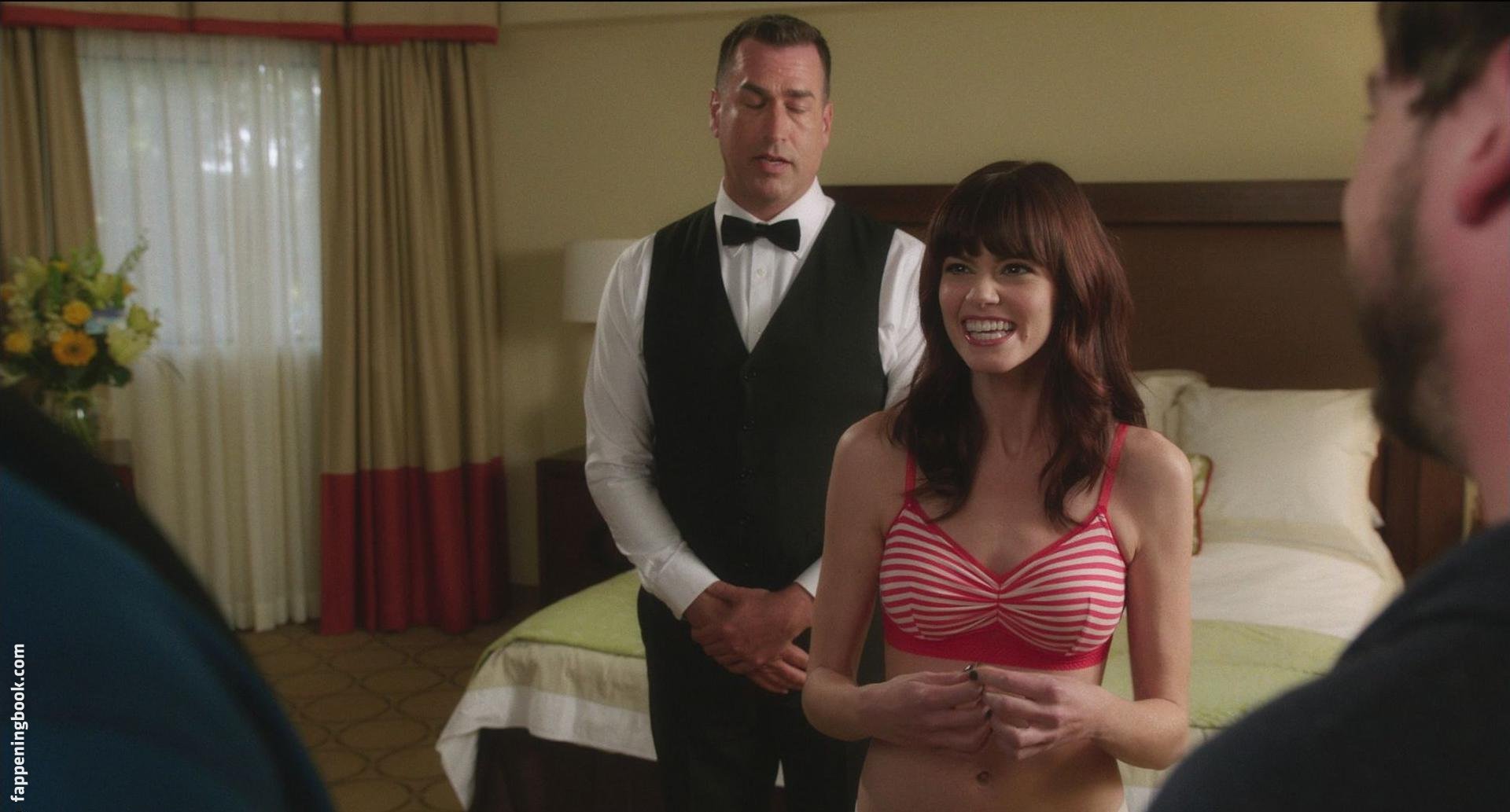 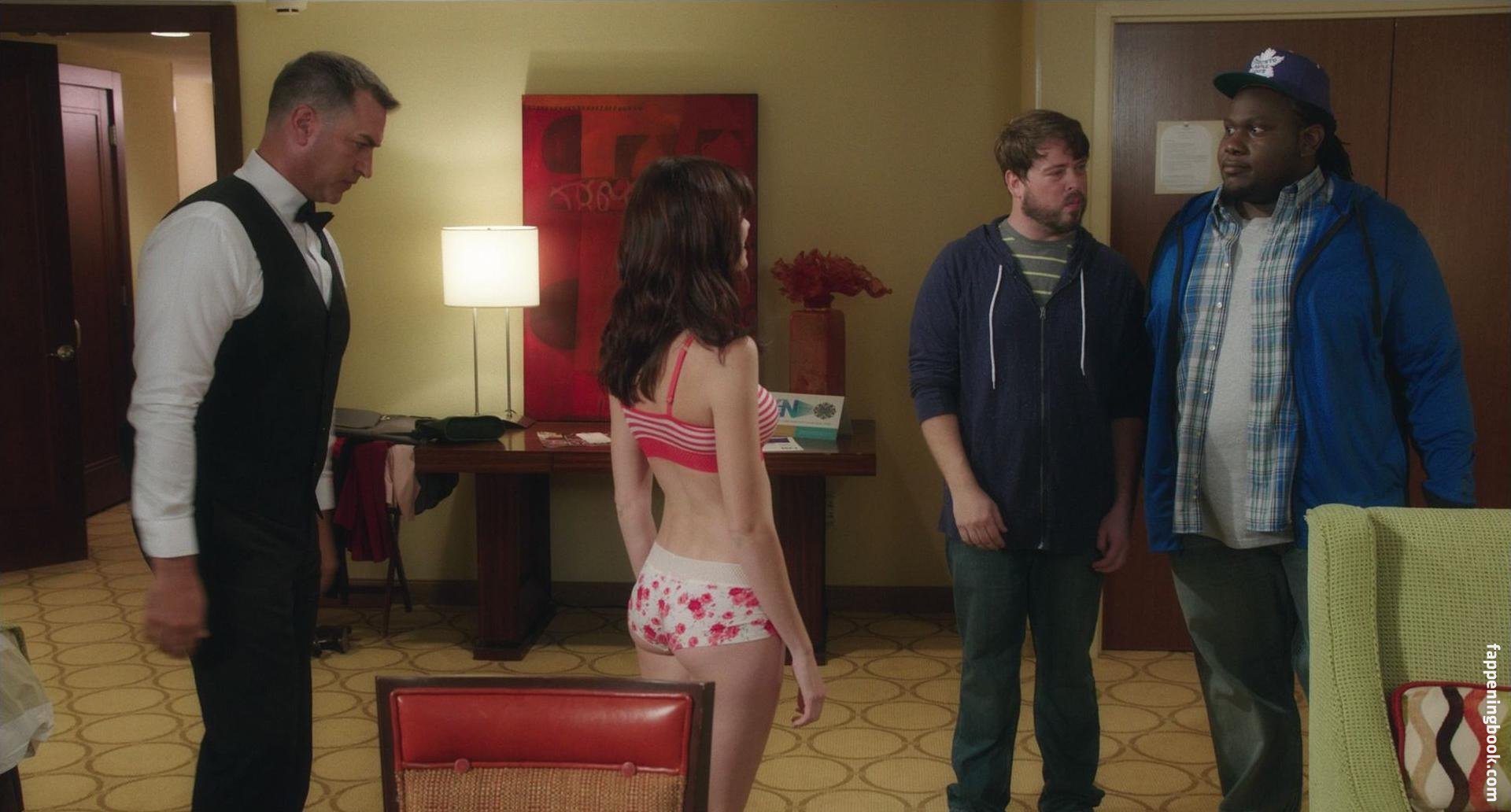